“The First Industrial Revolution used water and steam power to mechanize production. The Second used electric power to create mass production. The Third used electronics and information technology to automate production. Now a Fourth Industrial Revolution is building on the Third, the digital revolution that has been occurring since the middle of the last century. It is characterized by a fusion of technologies that is blurring the lines between the physical, digital, and biological spheres.” (Source: Constellation Research)

Product/Market Fit as a Precondition for Scale

“Product/Market Fit as a precondition for effectively scaling marketing for a company.”

“Product/market fit means being in a good market with a product that can satisfy that market.” https://t.co/Jj8sgGu3l0 #BlogThis 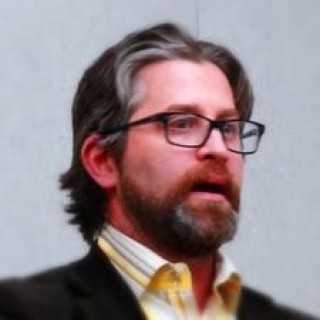