About The Author and This Site

This is a personal and professional blog by Adam B. Bloom. If you want to know more about me, the info below is somewhat dated, but a more current version is at Adam’s LinkedIn Profile: http://www.linkedin.com/in/adambloom.

Being a personal and professional blog, the site acts as a journal of the three things I am most passionate and enthusiastic about:
1) important things that I’ve learned or that have to do with human behavior and psychology.
2) generally cool stuff…people, places, events or “things” that I find interesting, have passion for, or enjoy such as figuring out how to grow media and technology businesses…being an entrepreneur…being an intra-prenuer.
3) creative and profitable “design” which comes from creative and analytical thinking, marketing and sales, product innovations, business processes, technical phenomena, artistic endeavors, people, organizations, and…well, anywhere else it happens to show up.

The old blog WAS still up and located here http://feed.benjaminbloom.net. At some point, I will attempt to migrate the info from pmachine to wordpress…which doesn’t seem to be too straightforward except via mapping two MySQL DBs. I think the pmachine blog goes from 2002 or 2004 to 2008. 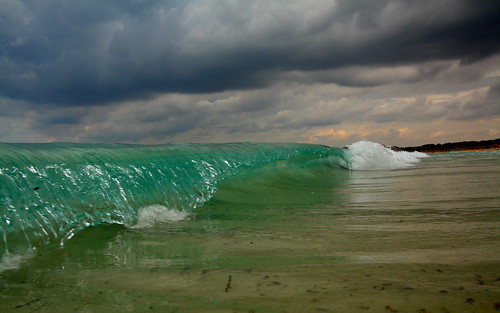 About Me: The Short List of “Cool” Accomplishments (Honestly, I find that who I’ve been lucky enough to work with and learn from are probably my biggest accomplishments): 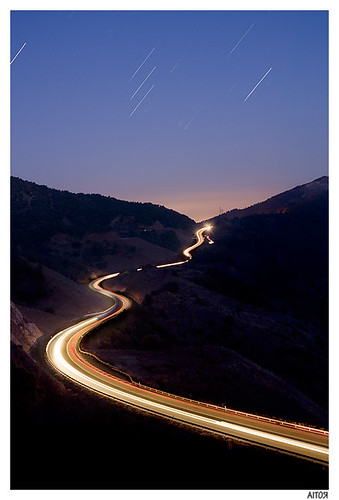 About Me: The “Typical, Written” Bio (this was written first, but I like the ones above better – I’d rather keep it short and have a conversation with someone about it than write it out ad-nauseum):

Adam has spent the past 13 years at leading companies in the web marketing, CRM, and marketing automation industries.

From 2001 to 2007, Adam worked for Siebel Systems then Oracle, the worldwide leader in CRM application software. During Oracle’s acquisition of Siebel, Adam was asked to build a business case and then direct the worldwide implementation of Siebel’s marketing automation software (which would manage almost half a billion dollars in budget and produce over one million leads annually for Oracle). Adam helped lead the program office which was responsible for sales and alliances as well as worldwide project staffing, planning, change management, and partnering with information technology teams in India and Redwood Shores. At Siebel, Adam ran a 15-person, award-winning marketing operations department which supported over 500 marketing programs, processed over 20,000 leads, and direct-sourced over $100,000,000 of pipeline contribution per quarter. Adam worked closely with sales, consulting, and product teams while speaking on behalf of Siebel at both public and private events. Adam launched Siebel’s online community and was part of the integrated, internet marketing, and direct marketing departments. Adam also spent several years in the field working with large, global accounts and consulting with companies to help them improve the return on their CRM investment in the teleco/media industry.

Before Siebel, Adam worked at Kinzan with Garland Wong (prior principal architect of Cybercash) and Dr. Ray Ghanbari (recent CTO of Performance Marketing at Overture/Yahoo). Kinzan was one of the earliest companies to offer hosted e-CRM applications and innovated a web services platform before SOAP, WSDL, and UDDI were published. Adam contributed to both product marketing and sales functions at the start-up while part of the sales organization led by Tom Aitchison (prior SVP/GM of Webmethods) and worked alongside some of the most talented sales, product, and marketing people in the software industry.

Adam has started three small businesses during the past decade, consulted independently on numerous projects with colleagues, and participated in a variety of professional organizations. Early on in his career, Adam became employee “60-something” at iXL (later acquired by Aquantive and Microsoft). While at iXL, he was responsible for launching the first two versions of WebMD’s doctor-desktop and consumer portal. Adam helped to launch Chase.com and several other websites and online applications. While at iXL, he also won multiple awards for multimedia from the International Television Association.

Adam graduated with high honors from Georgia Tech in 1996 while earning a degree in Industrial Design and creating an undergraduate thesis in human-computer interaction. He lives with his wonderful wife in Atlanta, Georgia and enjoys: playing and listening to music, design and art, spending time with friends, walking his dogs, skateboarding, mountain biking, reading and learning, playing various outdoor sports, blogging and being an internet junkie, consuming all types of things, and playing the occasional Wii or Xbox video game.